The liquid is being turned into a solid by mixing it with cement, ash and lime, with more than 30 drums to be initially filled with the waste 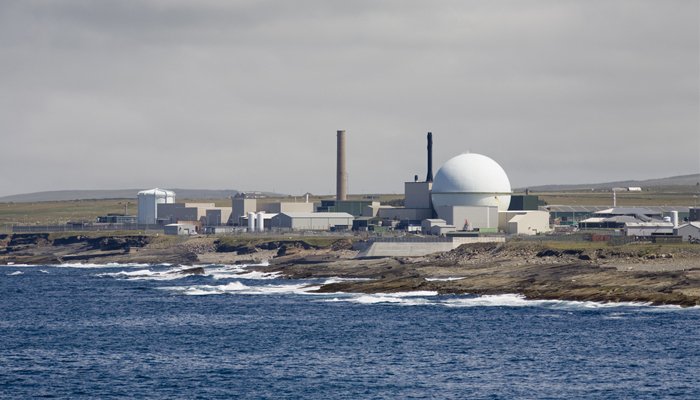 Work has started on dealing with highly radioactive liquid that has been stored in tanks for 20 years at the Dounreay nuclear site.

Known as raffinate, the liquid was produced as a by-product of Prototype Fast Reactor (PFR) fuel reprocessing.

The project involves turning the liquid into a solid by mixing it with cement, ash and lime and more than 30 drums will initially be filled with 15,000 litres of the solid waste.

Up to 100 drums are expected to be produced over the next few months.

Suppliers are being invited to bid for a contract to build an extension to the facility where the waste packages will be stored.