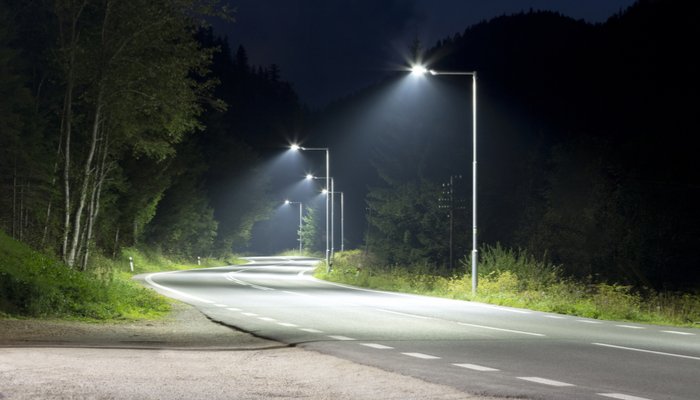 Replacing Europe’s ageing streetlights with smart lampposts could save taxpayers up to €2.1 billion (£1.86bn) each year.

That’s according to Nathan Pierce, the Director of the EU’s Sharing Cities programme.

He said upgrading to new smart lampposts, which use up to 70% less energy than conventional units, would generate savings able to pay for more than 20,000 extra doctors.

Currently, €3 billion (£2.65bn) is spent on streetlight infrastructure across Europe every year, a figure he claims could be slashed to €900 million (£795m).

As well as more efficient lighting, smart lampposts can perform a range of other tasks, including monitoring air pollution and guiding drivers to empty car parking spaces to tackle congestion and air pollution.

Mr Pierce said: “Smart lampposts are a win-win. They help slash energy bills for taxpayers and make cities a more pleasant environment in which to live and work.

“The latest generation of smart streetlighting is helping to tackle some of the issues that city mayors have grappled with for decades.”