Turkey was the largest European solar market last year, followed by Germany and the UK 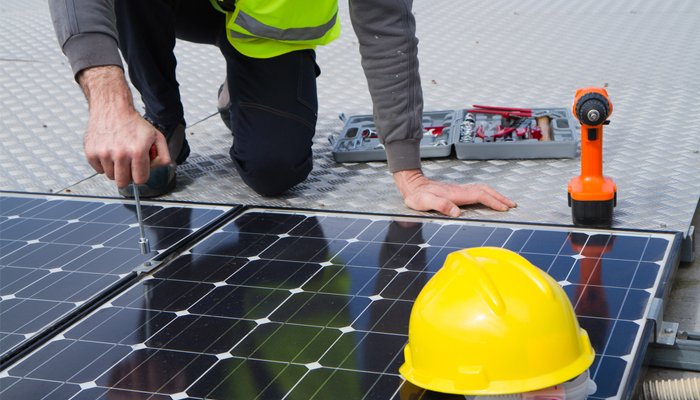 The global solar power market saw another strong year in 2017, with capacity increasing by 29.3%.

It grew to 98.9GW last year in comparison to 76.5GW in 2016, according to latest figures from SolarPower Europe.

Turkey was the largest European solar market last year, connecting at least 1.79GW to the grid, followed by Germany with 1.75GW and the UK.

Michael Schmela, Executive Advisor and Head of Market Intelligence said: “After an astonishing 50% growth in 2016, many solar experts did not expect any growth in 2017.

“The fact that we saw solar continue to grow at such a high rate despite these analyses proves that solar has been constantly underestimated. The solar revolution is unstoppable and happening much faster than anticipated.”