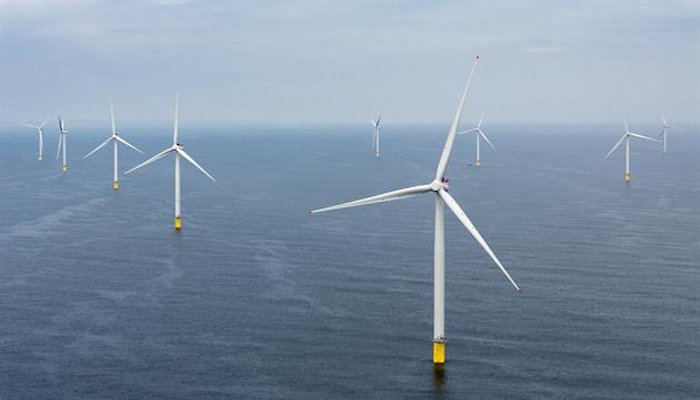 The Green Investment Group has upped its stake in the Westermost Rough offshore wind farm in the UK.

Formerly called the Green Investment Bank, it is now owned by Australian banking giant Macquarie and has bought a 25% interest in the project from Marubeni Corporation.

The Group is already part of a consortium with Macquarie European Infrastructure Fund 5 and the Universities Superannuation Scheme that owns a 25% stake in the offshore wind farm, with Orsted owning the remaining 50%.

Westermost Rough has a total capacity of 210MW, producing enough electricity to power more than 180,000 UK homes annually and has been in commercial operation since June 2015.