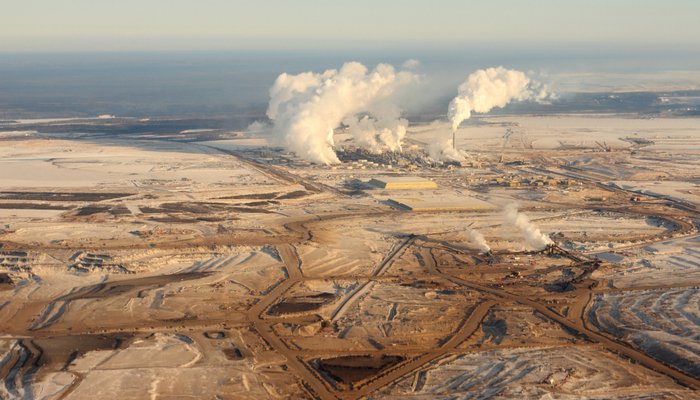 Global investment in the most polluting forms of energy has soared under Donald Trump’s first year of presidency.

That’s according to a new report from the Rainforest Action Network (RAN), which reveals a sharp increase in the financing of so-called extreme fossil fuels and warns this risks undoing the progress made since the signing of the Paris Agreement on climate change.

The report adds the bank increased its financing for coal mining 21-fold in 2017, a move at odds with the fuel’s phase-out in many nations.

ELN has contacted JP Morgan Chase for a statement.