‘UK has made substantial progress in Euratom negotiations’ 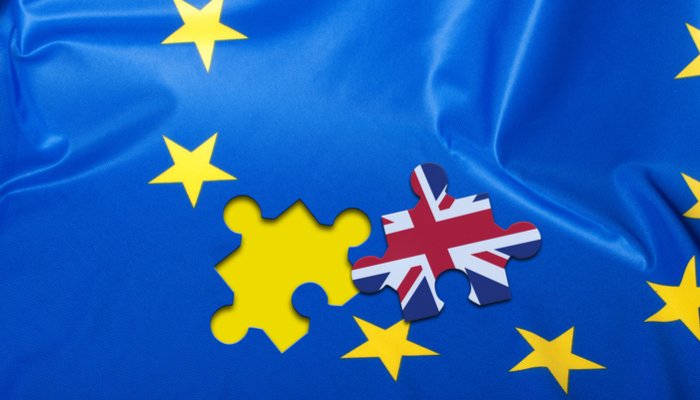 The UK has made substantial progress in negotiating what will happen to its agreements with the EU’s nuclear treaty following Brexit.

That’s according to the Department for Business, Energy & Industrial Strategy’s (BEIS) update to Parliament, which sets out how the government is implementing its Euratom strategy for Brexit.

The report says as of March 2018, the UK and EU have agreed on an implementation period running until the end of 2020, which includes the provisions of the Euratom Treaty.

On the 22nd of March the government notified the International Atomic Energy Agency (IAEA) the UK will be taking legal responsibility for its own nuclear safeguards regime in the long term.

BEIS also says the government is on track to secure ratification of all four of the priority Nuclear Co-operation Agreements with third countries in advance of March 2019 and adds it is moving swiftly to establish the legislative and regulatory framework for a domestic safeguards regime.

It adds the government is continuing to work closely with the Office for Nuclear Regulation (ONR) to ensure it is ready to meet international non-proliferation and safeguards commitments once Euratom arrangements no longer apply to the UK.

The report also says the UK is demonstrating its commitment to international collaboration on fusion and fission research.

She said: “The government should give a commitment now that a Euratom transition period should last as long as is needed to ensure that Euratom-equivalent standards are in place and operationally robust.

“Finally there are a number of issues, such as the funding of a future safeguards regime and migration of EU and UK nuclear workers, on which there is almost no detail in this document.

“With only a year to go until the UK leaves the EU, this is simply not good enough, the nuclear industry and the workforce need certainty about the future and the government need to do more to provide that reassurance.”