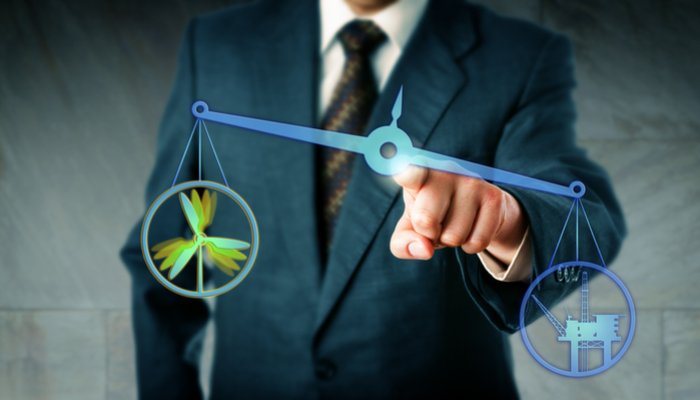 That’s according to new research from Bloomberg New Energy Finance (BNEF), which says as a result, coal and gas are facing an increasing threat to their position in the global energy generation mix.

The report shows the levelised cost of energy (LCOE) for onshore wind is currently around $55MWh (£39), down nearly a fifth from the same time last year, while the LCOE for solar fell the same amount to $70 per MWh (£50).

BNEF suggests this is thanks to falling capital costs, improving efficiency and the spread of competitive auctions around the world.

It also says batteries are becoming increasingly cost-effective and are starting to compete on price with open-cycle gas plants.

Elena Giannakopoulou, Head of Energy Economics at BNEF, said: “Some existing coal and gas power stations, with sunk capital costs, will continue to have a role for many years, doing a combination of bulk generation and balancing, as wind and solar penetration increase.

“But the economic case for building new coal and gas capacity is crumbling, as batteries start to encroach on the flexibility and peaking revenues enjoyed by fossil fuel plants.”