China is the largest building construction market globally, with up to two billion square metres constructed every year 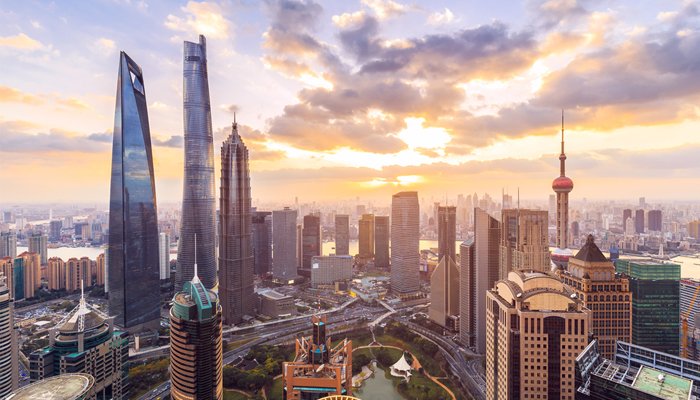 WorldGBC has hailed the partnership as “hugely significant” as China is the largest building construction market globally, with up to two billion square metres constructed annually – accounting for nearly half of new construction in the coming decade.

Under the partnership, China GBC has committed to introducing a nearly net zero standard for the rating system this year.

WorldGBC CEO Terri Wills said: “The significance of bringing China into the global green building movement cannot be underestimated. Just as China has sought to assert its commitment to combating climate change on the global stage, this partnership marks a new era in co-operation between the world’s largest green construction market and our community of Green Building Councils in over 70 countries.”