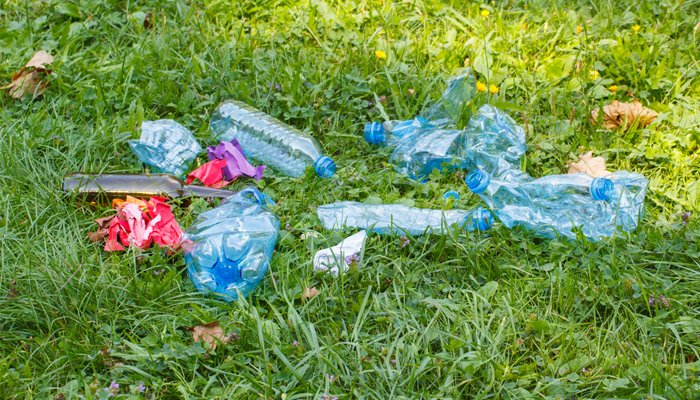 People who throw litter, including from vehicles, face increased on-the-spot fines of up to £150 in a new crackdown.

Councils across England now have the power to almost double the penalty from the previous fine of £80 for litter louts.

They must, however, take into account local circumstances, like ability to pay, when setting the level for the penalties.

Environment Minister Thérèse Coffey said: “These new fines will tackle antisocial behaviour by hitting litter louts in the pocket, whether it’s litter that is thrown from a vehicle or dropped in the street.

“Littering is a scourge on our environment and we waste taxpayers’ money cleaning it up – funds which could be better spend in the community.”

The news follows the government’s plans to introduce a deposit return scheme for drink containers this year subject to consultation.