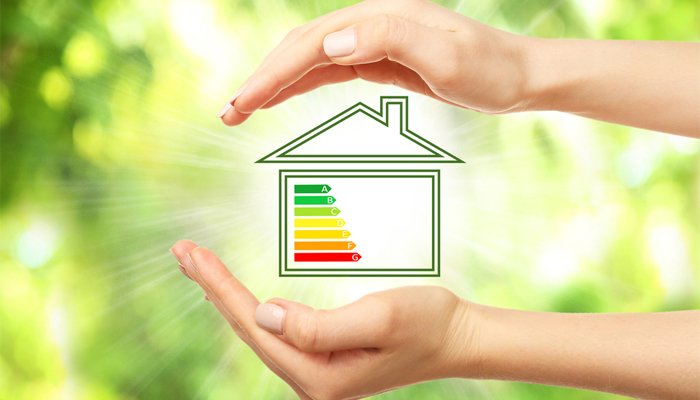 The UK Government has announced a £6 billion package to drive innovation in energy efficiency and tackle fuel poverty.

Nearly a million more low income households are to benefit from energy saving measures under the new plans, with flagship schemes to help reduce bills for thousands more families until at least 2028.

A consultation has been launched to focus the Energy Company Obligation (ECO) scheme to tackle fuel poverty and cut emissions by providing energy efficiency upgrades and heating measures entirely on low income households.

Currently, only 70% of beneficiaries are from families on low income.

The proposed change would allow 900,000 homes to have energy saving improvements like insulation and efficient heating systems by March 2022.

A separate consultation looks at the changes to the Warm Home Discount beyond winter, which will enable all payments to be made automatically and includes extending eligibility to people who receive Universal Credit – working and earning less than £16,190 a year.

The scheme provides a £140 top up to energy bills of fuel poor homes.

Both consultations are open until 29th April 2018.

The funding announcement is the latest step in the delivery of the government’s Clean Growth Strategy, which aims to bring 2.5 million fuel poor homes up to an Energy Performance Certificate rating of C by 2030.