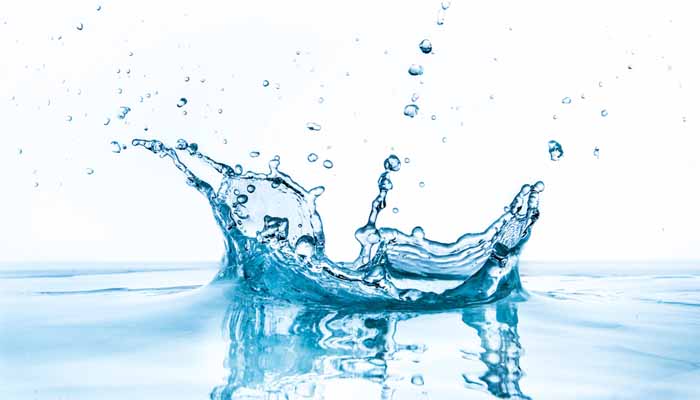 Only 35,000 business customers have switched their water retailers since the market opened in England last April.

A survey by Ofwat found while 120,000 – or 10% of eligible firms – engaged in the new business retail market during its first year in some way, less than 3% moved to a different supplier.

It also found 25,000 business customers looked at switching but decided to stay on their current deal, 10,000 renegotiated a new contract with their current provider and 15,000 are “actively considering” switching now.

A further 35,000 said they plan to engage in the market by April.

The survey also found 89% of large businesses and 48%% of micro firms are now aware of the water retail market.