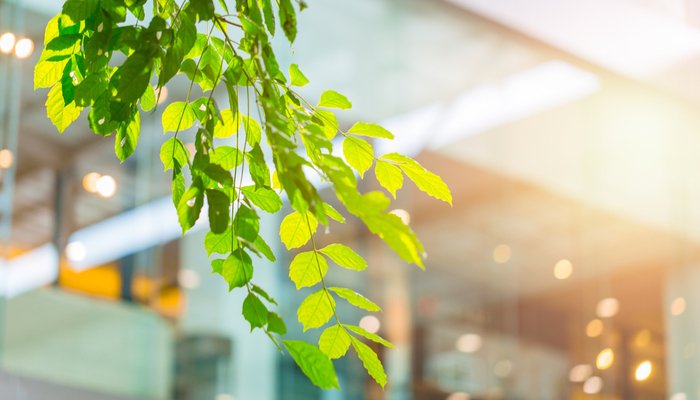 A number of European utilities, including SSE and National Grid, are among the global companies leading strategic lobbying towards the ambitions of the Paris Agreement on climate change.

That’s according to a new report from climate policy non-profit InfluenceMap, which has compiled a list of the 20 firms making the biggest difference in this area.

The non-profit says technology companies such as Apple, Amazon and Google also make the list because they have said they want low carbon energy to become widely available, while Microsoft is absent due to “its particularly strong network of powerful cross-­sector trade groups opposing climate policy”.

InfluenceMap also praises chemicals firms AkzoNobel and Royal DSM for having comparatively less reliance on fossil fuel energy for their processes and industrial businesses ABB and Siemens for making renewable and efficiency technologies a growing part of their product portfolios.