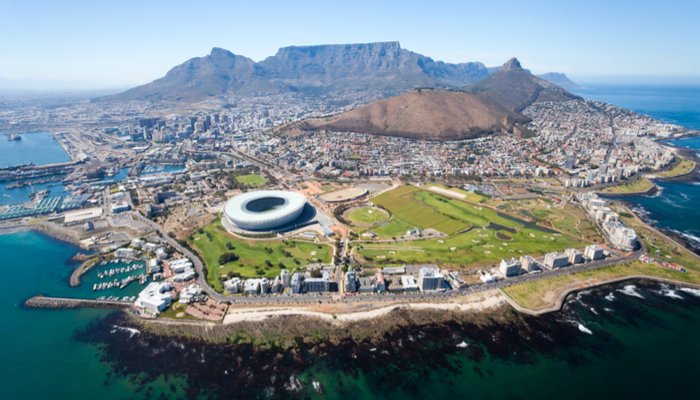 The drought-stricken South African city has pushed back its estimate for ‘Day Zero’ from August this year after dam levels have increased in recent weeks.

The city’s residents have been living with stringent consumption restrictions, which are currently still in effect at 50 litres per person per day.

Dam levels for the entire region were at 18.3% last week, compared with 19% the week before.

Surrounding areas are also seeing improvements in their water situations – the Vaal Dam, which supplies Johannesburg, Pretoria and much of South Africa’s industry, saw water levels rise to 94.7% up from 83.5% the week before.

Another reason the date of water rationing has been pushed back is due to good seasonal rains being forecast over the next three months.