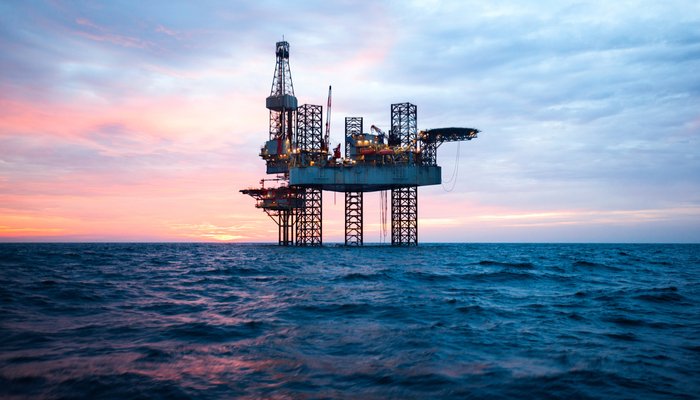 As many as 70% of large oil and gas operators on the UK Continental Shelf (UKCS) didn’t invest in researching and developing new technologies in 2016.

That’s according to a new report from the Oil and Gas Authority (OGA), which says the bulk of businesses in the sector were instead reliant on their supply chain for innovations.

It says only 11% of the 60 companies surveyed accounted for 85% of the £185 million spent on technology over the year.

This total figure is a decline of 35% from before the oil price crisis.

The study suggests a total of more than 300 technologies were developed, ranging from seismic to asset management and decommissioning.

Around 45% of the technologies are listed as under development and are not yet fully tested.

As many as 70% of UKCS operators told the OGA they were reluctant to adopt technologies for which there is still insufficient experience in the basin.

However, the OGA plans to discuss technology plans with 22 selected operators and has said it will work with a number of individual companies to explore where technology solutions can benefit the industry and maximise economic recovery from assets.