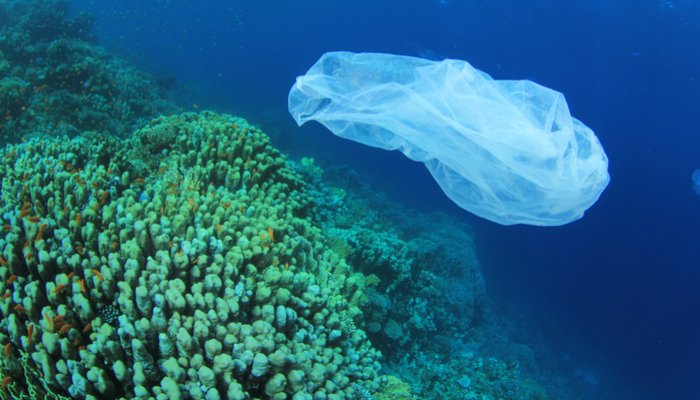 Plastic bag charges across Europe have been credited for slashing the amount of non-biodegradeable waste found sitting on the seabed and floating in the oceans.

New research published in the journal Science of the Total Environment states scientists found a 30% drop in plastic bag pollution, measured from 2010.

It says this correlates with the timing of plastic bag charging policies coming into force, showing the power of such levies to change customer behaviour.

Denmark and Ireland were the first two countries to bring in such levies in 2003, followed by a number of other nations across Europe.

England introduced its 5p tax in 2015, a measure which has seen the number of single-use plastic bags taken from retailers fall by 85%.

“If we all work together towards a better environment, we can make changes. A lot of people live in doom but don’t give up yet.”