High concentrations can increase the production of mucus and cause contraction of the airway muscles, making it difficult to breathe 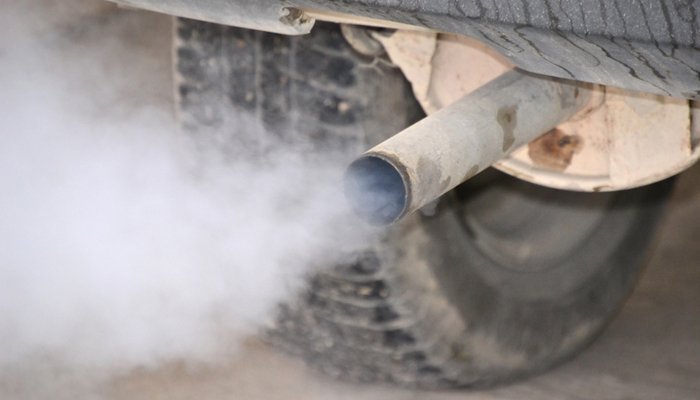 Long-term exposure to high levels of road traffic and ozone significantly increases the risk of asthma.

That’s according to a new study of 608 adults published in the European Respiratory Journal, which examined the impact of air pollutants such as ozone and particulate matter on the concentration of 8-isoprostane (8-iso) exhaled in the breath.

This is a chemical believed to be a biological marker of lung damage – high concentrations can increase the production of mucus and cause contraction of the airway muscles, making it difficult to breathe.

Among participants without asthma, exhaled 8-iso concentration significantly increased due to exposure to particulate matter.

Lead Researcher Anaïs Havet, from the French Institute of Health and Medical Research, said: “Our research reinforces the fact that air pollution levels found in Europe are still too high to preserve lung health and the impact on health is likely to be even greater in other parts of the world with higher levels of pollution.

“Efforts should be made to limit air pollution emissions, with more emphasis on moving towards cleaner cities with fewer cars and more efficient public transport.”