IEA accused of ‘holding governments back on climate policy’ 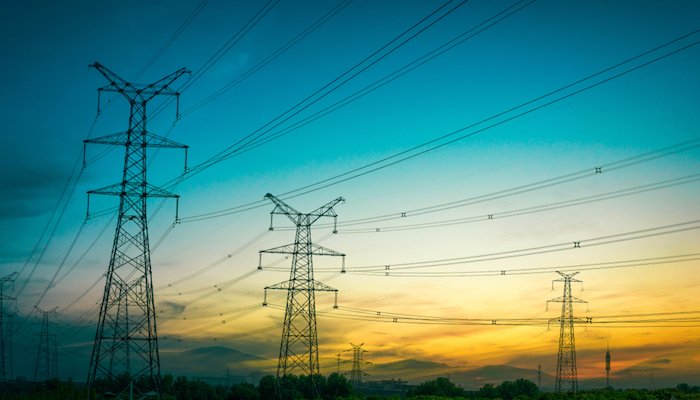 The International Energy Agency (IEA) has been accused of guiding governments towards implementing energy policies that are “inconsistent” with the Paris climate goals.

New research from Oil Change International and the Institute for Energy Economics and Financial Analysis (IEEFA) claims the IEA is “holding governments back” as its New Policy Scenario (NPS), which is commonly used as a roadmap for policies and investment, sees increasing use of coal, oil and gas.

The Agency provides a series of possible scenarios used by governments, which the organisations claim would break the Paris climate targets.

The report adds the NPS implies burning an amount of fossil fuels that would exhaust the carbon budget for the 1.5°C target by 2022, and for a 2°C limit by 2034.

It also states the recommended upstream oil and gas investment of between 78% to 96% is “incompatible with the Paris goals”.

Greg Muttitt, Research Director at Oil Change International said: “The IEA promotes a vision of the future where the world remains dependent on fossil fuels. As a basis for policy and investment decisions, this is in danger of becoming a self-fulfilling prophecy.

“All 30 of the IEA’s member countries have signed the Paris Agreement so the IEA should be helping them achieve climate goals, not holding them back.”

In a statement to ELN, the IEA said any suggestion its Sustainable Development Scenario is not aligned with the Paris goals is “incorrect” – it expects emissions from energy and industrial processes peaking before 2020 and then declining sharply through to 2040.

It added its NPS is presented “specifically as a reference case”.

A spokesperson said: “The clear message from the New Policies Scenario is that current and announced policies, including Nationally Determined Contributions under the Paris Agreement, result in emissions reductions that are ‘far from enough to avoid severe impacts of climate change‘ and will very quickly use up the global carbon budget.

“It should be clear that the New Policies Scenario does not represent the IEA’s prediction of the future, let alone the Agency’s recommendation or endorsement.”