The nation plans to grow oil production to around 4.9 million barrels per day by 2021 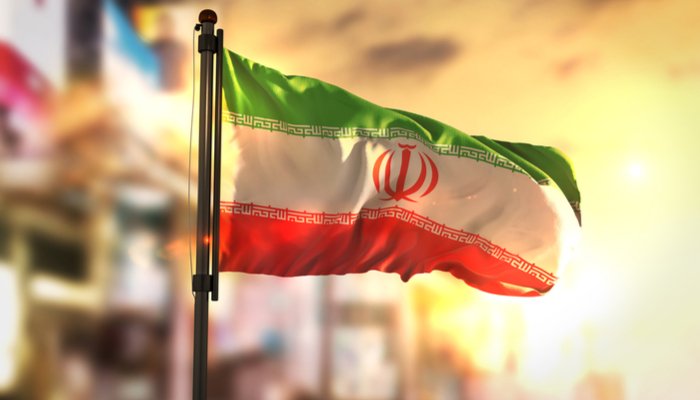 More than $21 billion (£14.9bn) of investment will be spent on Iranian oil projects over the next four years.

That’s according to a new report from GlobalData, which says this funding will aim to ensure the nation’s oil production grows to around 4.9 million barrels per day by 2021.

Conventional oil fields will make up 38 of these, with nine heavy oil fields and 19 condensate gas fields.

The average capex investment needed per barrel of oil for Iranian projects is expected to total $3.6 (£2.5).

A green investment company in the UK plans to invest €500 million (£442.4m) in a solar power project in Iran.

The region will have 66 fields producing liquid hydrocarbons by 2021.