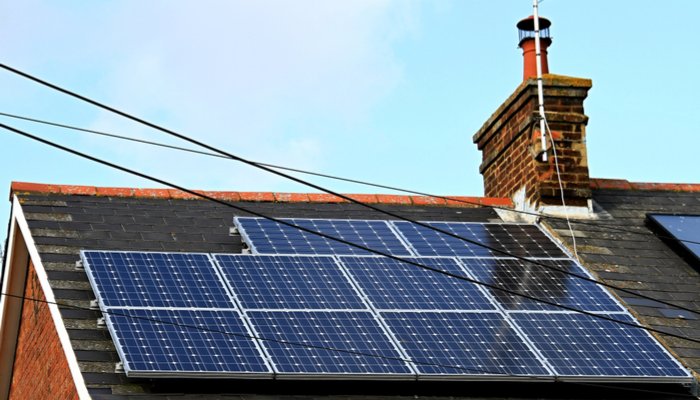 The decision is expected to have a significant impact on the economics and attractiveness of installing solar panels and will mean most installations of up to 200kW in size will find it easier and cheaper to connect to the Scottish grid.

Developers previously had to supply a ‘Statement of Works’ and commission a “costly and time-consuming” analysis of how projects may affect transmission loads at national level.

STA Scotland claims this often added more than £10,000 to the costs of some projects.

Chair Chris Clark said: “This is a breakthrough for solar in Scotland and it goes a long way towards removing one of several barriers to Scotland realising its solar potential.

“As a result of SPEN taking a sensible approach to rooftop schemes, businesses and housing developers all over Scotland will find it easier and cheaper to go solar.”