World invested more in solar power than fossil fuels in 2017 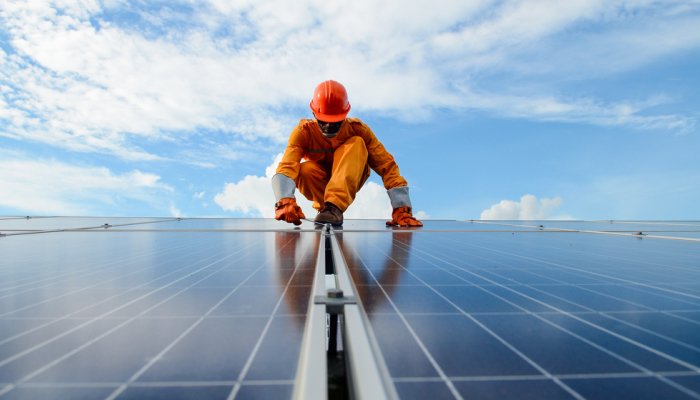 The world has been banking on sunshine as it invested more in solar energy than coal, oil and gas and nuclear last year.

The report suggests solar power made up 57% of the total for all renewables, excluding large hydro, of $279.8 billion (£200bn) and towered above new investment in coal and gas estimated at $103 billion (£73.6bn).

A record 157GW of renewable projects were commissioned last year – up from 143GW in 2016 and far out-stripping the 70GW of fossil fuel generating capacity added – after adjusting the closure of some existing plants.

The falling costs of solar electricity and to some extent wind power is said to continue to drive deployment.

UN Environment Head Erik Solheim said: “The extraordinary surge in solar investment shows how the global energy map is changing and more importantly, what the economic benefits are of such a shift.