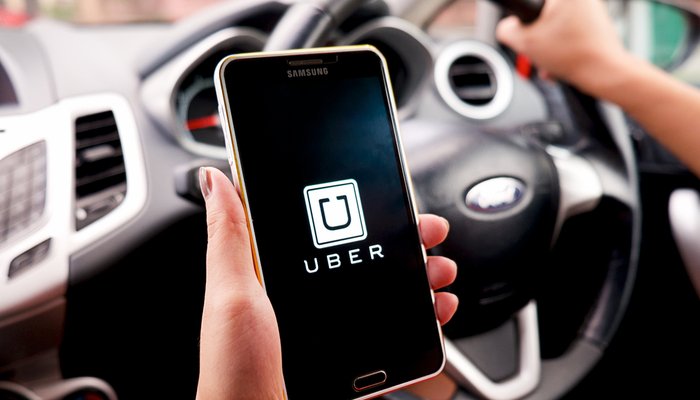 Uber has appointed a former British Gas Executive to its board as part of a restructuring aimed to keep its service running in London.

Tom Elvidge, General Manager of Uber in the UK, said: “Under our new leadership we’re implementing major changes including more safety features, improvements for drivers and a new approach to partnering with cities.

The ride-sharing service has recently suspended its self-driving car tests in North America after a fatal accident.