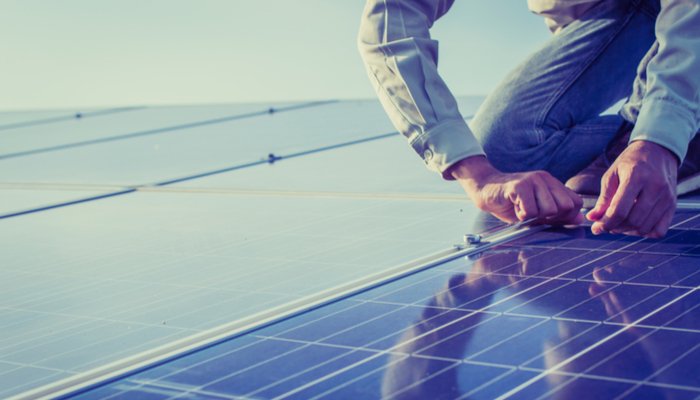 A subsidy-free 170MW solar plant in Spain has got the green light after the firms behind the project concluded their Power Purchase Agreement (PPA).

Located south of Seville, the project will cover around 265 hectares and produce roughly 300GWh of solar power every year, enough to power approximately 93,000 average households.

BayWa r.e. has already started preliminary work on the project and the plant is expected to be commissioned at the end of the year.

Benedikt Ortmann, Managing Director of BayWa r.e Solar Projects, said: “Building one of the first subsidy-free solar projects of this size in Europe is a ground-breaking milestone; both for us as an international renewable energy company and also for the future of the European photovoltaic market.

“The fact that we can implement such a project without state funding is largely thanks to the continual improvement of system design and building costs.”