Alternative investment firm ‘to save 14m tonnes of emissions’ 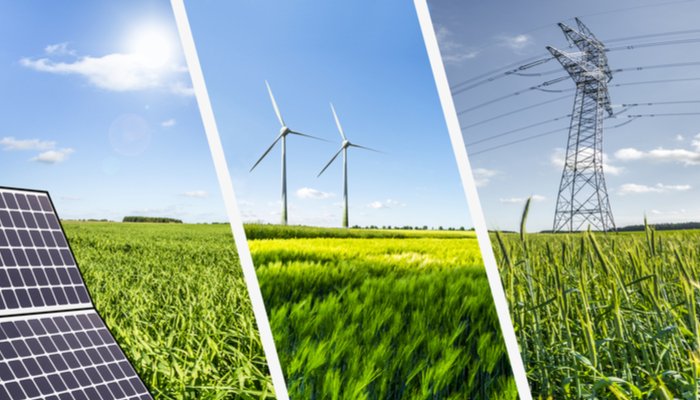 An alternative investment company’s renewable infrastructure portfolio is expected to save 14.4 million tonnes of carbon dioxide through its operating lifetime.

Aquila Capital says in 2017 alone, it saved 373,579 tonnes of carbon dioxide emissions, with its renewable energy plants producing 2.3TWh of electricity – enough to supply power to over 630,000 European households.

The company has a total clean capacity of approximately 3GW.

The largest contribution to Aquila Capital’s carbon dioxide savings was made by its wind portfolio (187,853t), followed by their solar (101,688t) and hydropower assets (84,037t).

“The key to investing successfully in the renewable energy infrastructure sector is having the right expertise, professional experience and an extensive network of local partnerships.”