All of London would have to be covered in windturbines to power the city! 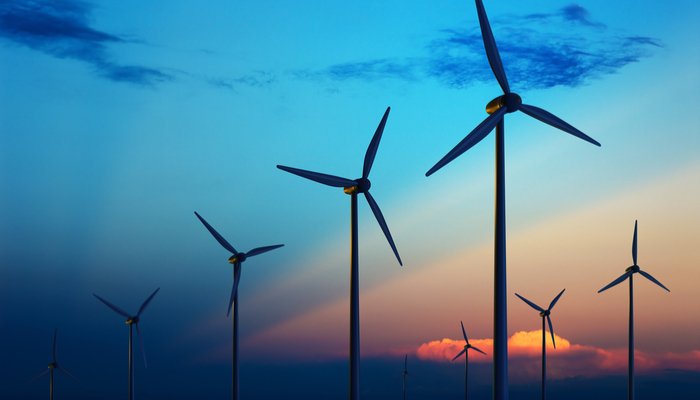 London would need 1,615 square kilometres of offshore wind turbines if it was to supply all of its power through the renewable technology. Bearing in mind the whole city is approximately 1,600 sqKm in size, its entire area and more would have to be covered to power it.

That’s according to electronic equipment firm RS Components, which says the city of 8.8 million people uses an estimated 45,000,000MWh each year.

A new report from the company determines how much space is needed to supply some of the world’s biggest cities with wind energy.

In contrast, the less energy intensive Barcelona would need only 299 square kilometres of wind turbines to provide power for the entire city, with Milan and Mumbai requiring similar volumes.