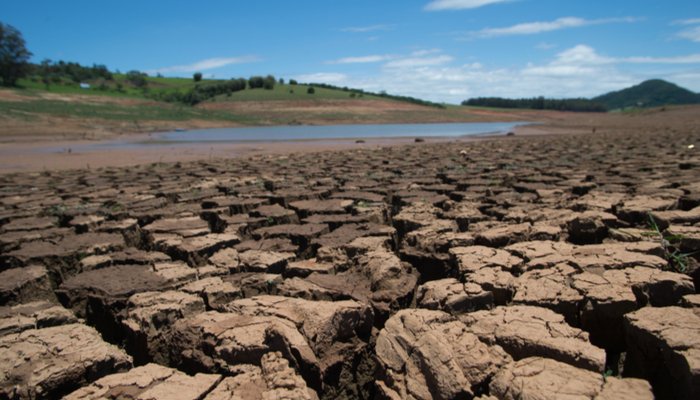 The next Cape Town-style water shortage could strike in Morocco, India, Iraq or Spain.

That’s according to environmental group the World Resources Institute (WRI), which is developing an early warning satellite system to scan dams and shrinking reservoirs.

It says dozens of countries face risks from rising demand, mismanagement and climate change, which it suggests could lead to social instability, economic damage and cross-border migration.

A prototype of the system is due to be rolled out later this year but the group has released a series of initial images.

Morocco’s Al Massira reservoir has shrunk by 60% in three years due to recurring drought, expanding irrigation and the increasing thirst of neighbouring cities – water is now at the lowest level in a decade, severely affecting grain production.

Iraq’s Mosul Dam is also now down 60% from its peak as a result of low rainfall and competing demand from hydropower projects upstream. The WRI says water stress has added to conflict and migration.

It says India and Spain are also significantly at risk but suggests social risks are lower in industrialised countries that are less dependent on agriculture and more economically resilient.

Charles Iceland, Director, Global and National Water Initiatives, said: “These four could be a harbinger of things to come,

“There are lots of potential Cape Towns in the making. Things will only get worse globally, as water demands increase and the effects of climate change begin to be felt.”