Using steam with biomass ‘is an unmissable opportunity’

Biomass users could gain up to double their Renewable Heat Incentive (RHI) income by adding steam to their processes. 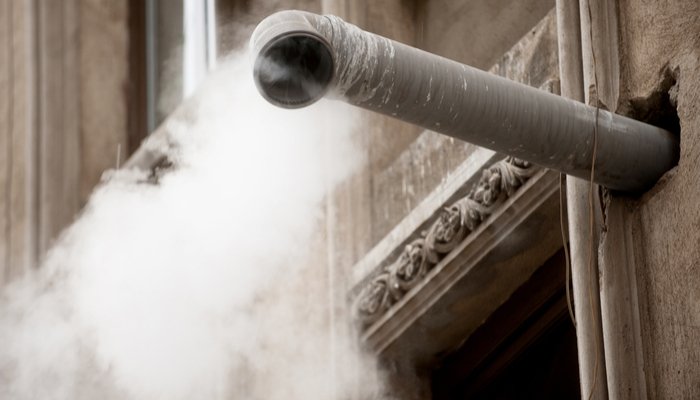 Using a biomass system to generate steam instead of hot water can “turn a good opportunity into an unmissable one”.

That’s according to engineering firm Spirax Sarco, which says biomass users could gain up to double their Renewable Heat Incentive (RHI) income by adding steam to their processes.

Angelo Giambrone, the firm’s Business Development Manager, said: “Industries that implement biomass have a fantastic opportunity to increase the RHI that they receive, while generating a small amount of power for their plant.

“Generating steam instead of hot water in a biomass system allows the latest technology in electrical power generation to be used. This production of electricity from a ‘renewable’ fuel then allows users to claim as much as double the RHI benefit. Once the power is generated, the steam can then produce the hot water the site needs.”

This steam can be used as a vital part of many industries worldwide, including pharmaceuticals, clothing, food production and healthcare.