More than 170 nations agree to halve shipping emissions by 2050 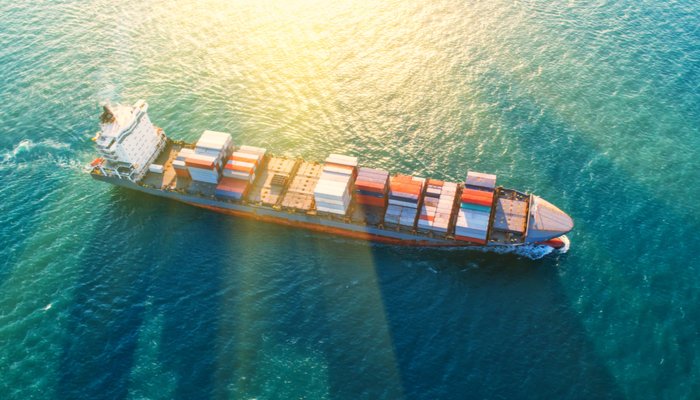 More than 170 countries have reached an agreement to halve carbon dioxide emissions from shipping by 2050, compared to 2008.

The International Maritime Organisation (IMO) held a session in London last week attended by the countries, with the aim of helping slash the environmental footprint of the shipping industry, which currently represents nearly 3% of global emissions.

It says EU nations and the Marshall Islands supported a goal of cutting emissions by between 70% and 100% by 2050 but this was opposed by the US, Saudi Arabia, Brazil and Panama.

Although this resulted in a less ambitious target, the IMO says it leaves room for further cuts in the future.

EU Transport Commissioner Violeta Bulc said: “The shipping sector must contribute its fair share to the goals of the Paris Agreement.”

The initial strategy would not be legally binding for member states and a final IMO plan is not expected until 2023.