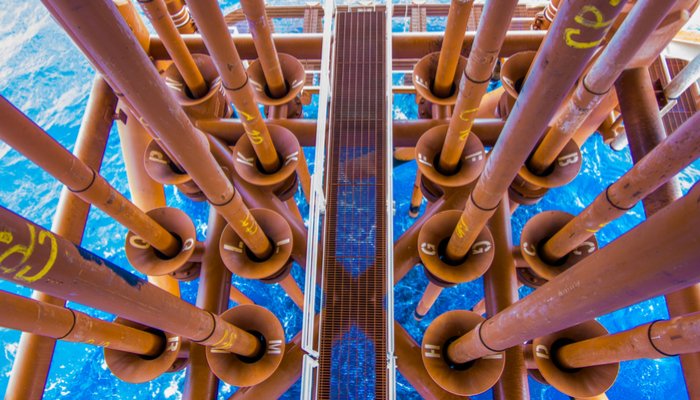 An oil and gas services company has secured a $5.5 million (£3.8m) contract with energy giant Repsol.

The deal will see Proserv upgrade and build new subsea production control equipment for the Yme field redevelopment in the Norwegian North Sea.

It says the life of the existing equipment will be extended significantly beyond its original design life, without having to make compromises or lose functionality.

It will allow high speed data management and transmission capability with sufficient capacity for field expansion or increased data capture in the future.

The field’s recoverable oil reserves are estimated to total around 65 million barrels for the next decade, with first oil planned for the first half of 2020.

Tore Erntsen, Vice President for Subsea Controls at Proserv, said: “In these austere times, it is fundamental to change the way we act and respond to a challenge.

“Just as there’s never been a greater need for collaboration, we must think smarter about technology and how we can use what already exists in different ways together.”