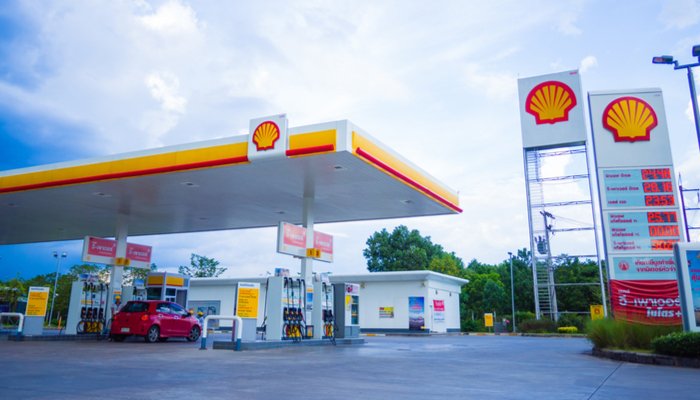 Shell has announced it intends to invest up to $2 billion (£1.4bn) each year in new forms of electrical generation and renewables up to 2020.

In a new report detailing how it plans to ride the shift to a low carbon energy system, the oil and gas giant confirmed it would only invest in projects that were financially viable without subsidies and said it would likely focus on  the wind power, hydrogen and electric mobility sectors.

The company, which usually looks for equity returns of up to 12% when investing in power projects, also said it aims to halve the net carbon footprint of the energy products it sells by 2050 through reducing emissions from its operations and changing the portfolio of products it sells.

It also plans to use less oil and employ nature-based solutions such as planting forests or restoring wetlands to act as carbon sinks.

Despite this, Shell also says it will continue to sell all the oil and gas “society needs” and will move to lower carbon energy when it “makes commercial sense” to do so.

New York City has sued ‘polluting’ Shell, BP and others for their alleged role in climate change.