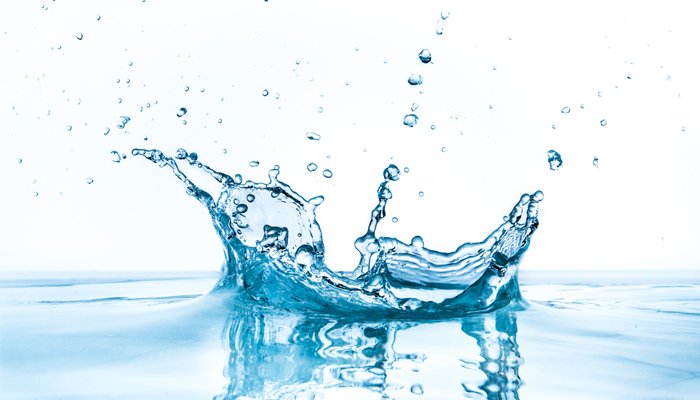 Ofwat has set out its agenda to improve corporate behaviours and rebuild public trust in the water industry.

Chair Jonson Cox wrote to Environment Secretary Michael Gove with its plans for reforms, which includes setting tighter standards to ensure companies are financially resilient in the long term, stepping up demands on transparency around dividends and profits and addressing concerns around executive pay.

Mr Cox said: “Some water companies appear to be focused too much on financial engineering at the expense of public service. alongside this, we’ve seen significant service failures, most recently following last month’s cold snap and quick thaw, which led to tens of thousands of customers being left without water.

“All of these things have damaged trust in water. Ofwat has been pushing water companies to up their game for some time but we need to go further, faster.”

Over the next six months, Ofwat will launch a number of formal consultations to ensure it can implement the reforms outlined, following which water companies will need to bring in the changes over the 2020 to 2025 period as part of the PR19 price control.

Mr Gove welcomed the proposals and agreed water firms should share any additional returns above and beyond the financing costs assumed by Ofwat with customers.

He added during a roundtable discussion with the heads from most of the English water companies earlier this week, they were fully on board with the proposals, stating: “They committed to action in a range of areas, including tying executive pay and dividends more closely to performance improvements, sharing with customers additional gains from high gearing and closing offshore financial structures in the coming months.

“They have also committed to helping deliver the government’s ambitions in its 25-year plan for the environment, balancing these priorities with much needed investment in long term resilience and ensuring bills remain affordable for customers.”