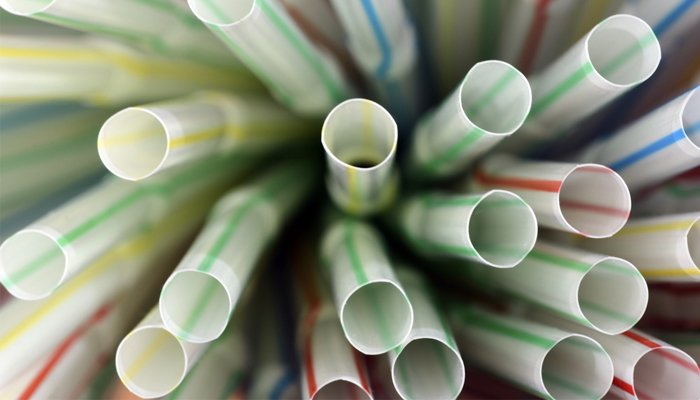 Plastic straws and cotton buds could be banned in England under the UK Government’s plans to fight plastic pollution that enter the world’s oceans.

Prime Minister Theresa May made the announcement at the start of the Commonwealth Heads of Government Summit taking place this week.

Subject to consultation which will be launched later this year, the government plans to ban the sale of the items to protect rivers and seas and meet the 25-Year Environment Plan to eliminate avoidable waste.

Single-use plastic items such as straws, stirrers and plastic-stemmed cotton buds have a significant impact on the environment, with 8.5 billion plastic straws being thrown away every year in the UK.

There are more than 150 million tonnes of plastic in the world’s oceans and every year, one million birds and more than 100,000 sea mammals die from eating and getting tangled in plastic waste.

The announcement is part of the UK’s wider waste strategy, which includes the call for evidence on introducing a tax on single-use plastic items and a deposit return scheme for plastic bottles.

She said: “Plastic waste is one of the greatest environmental challenges facing the world, which is why protecting the marine environment is central to our agenda at the Commonwealth Heads of Government Meeting.

“The Commonwealth is a unique organisation, with a huge diversity of wildlife, environments and coastline. Together we can effect real change so that future generations can enjoy a natural environment that is healthier than we currently find it.”

Environment Secretary Michael Gove has also called on the sports sector to join the fight against plastic pollution.