UK councils light up with subsidy-free and ‘smart’ solar 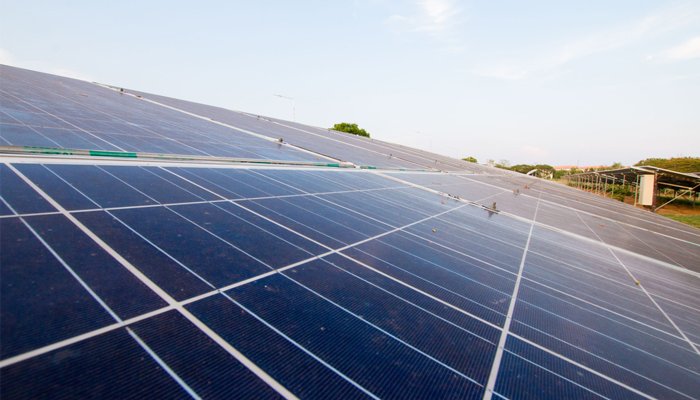 Councils across the UK are leading the way on developing solar farms that do not rely on government subsidies.

That’s according to new research, which suggests they are also planning “smart” neighbourhoods, with electric vehicle (EV) charging points and solar to save money on energy bills and generate revenue.

A total of 85% of local authorities own solar panels and 29% have incorporated the technology within their environmental strategies.

The report adds the top 10 local authorities have invested around £80 million in solar projects, with Forest Heath District Council in Suffolk topping the list, followed by Cornwall Council and Wrexham County Borough Council.

Peterborough tops the league table with the highest proportion of homes with solar at 11% while Kensington has the least at 0.1%.

Report Author Leonie Greene said: “There is frustration out there that national policy has made it harder to do solar. Our research showed that better national policy is needed to support domestic and community solar and the great ambitions of local government to use solar to tackle fuel poverty. Government should also end the unfair business rate treatment of rooftop solar for self-consumption.

“But our report shows that many projects can be done today, free of central government, which heralds a new era of sustainable clean energy investment.”