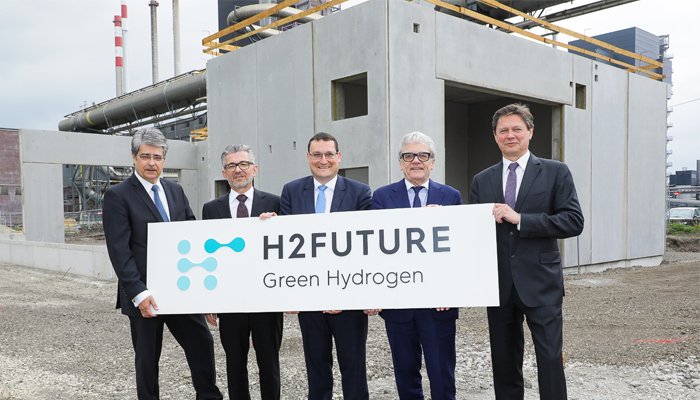 Construction has started on what is claimed will be the largest hydrogen pilot facility in the world.

The EU-funded flagship project will have a total capacity of 6MW and is expected to produce 1,200 cubic meters of hydrogen an hour.

It will be used to test potential applications for green hydrogen in various stages of steel production and integration into the power reserve markets for the electricity grid as well as research into future technologies needed to meet global climate goals over the long term.

The €18 million (£15.7m) facility is being developed in Linz, Austria by the H2FUTURE consortium, consisting of Austrian Power Grid, Siemens, technology group voestalpine and power utility VERBUND and research partners K1-MET and ECN.

More than 600 billion cubic meters of hydrogen are said to be used annually worldwide, 95% of which is produced via a CO2-intensive process.

The plant is scheduled to be fully operational by spring 2019.