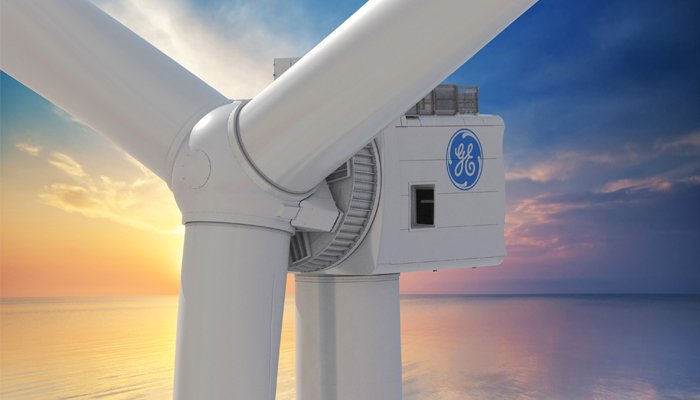 General Electric (GE) Renewable Energy has announced it will be testing its giant offshore wind turbine at a facility in the UK.

The 12MW structure is expected to be able to achieve an output of 67GWh of power a year – that’s said to be around 45% more than the largest turbine currently in operation.

The two organisations have signed a five-year research and development agreement to test and accelerate delivery of next generation offshore wind turbines.

They will include cooling technologies, converters, grid testing and design validation.

John Lavelle, President & CEO of GE’s Offshore Wind business said: “This is an important agreement because it will enable us to prove Haliade-X in a faster way by putting it under controlled and extreme conditions. Traditional testing methods rely on local wind conditions and therefore have limited repeatability for testing.

“By using ORE Catapult’s facilities and expertise, we will be in a better position to adapt our technology in a shortened time, reduce unplanned maintenance, increase availability and power output, while introducing new features to meet customers’ demands.”