It is the company’s first venture into large-scale storage 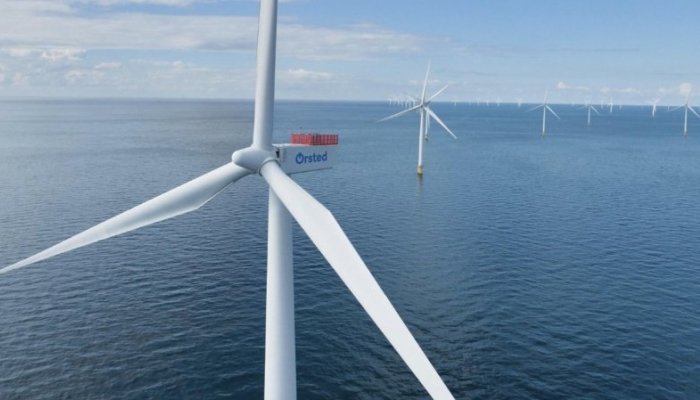 Wind power giant Ørsted has announced plans to build and operate a battery storage project in the UK.

The Carnegie Road project near Liverpool, which will have a total capacity of 20MW, is the company’s first venture into large-scale storage.

It will provide services to help balance the grid during changes between peak and low electricity demand.

Construction is expected to start next month and the project is scheduled for operation by the end of 2018.

Ryan O’Keefe, Head of Energy Storage & Solar at Ørsted said batteries will play an important role in providing services to support the stability of the grid.

He added: “The demand for these services is likely to grow in the UK as the country is expected to decommission large parts of its carbon based generation fleet and introduce more renewables generation.”