The 258MW Burbo Bank Extension wind farm is expected to supply electricity to around 230,000 homes a year 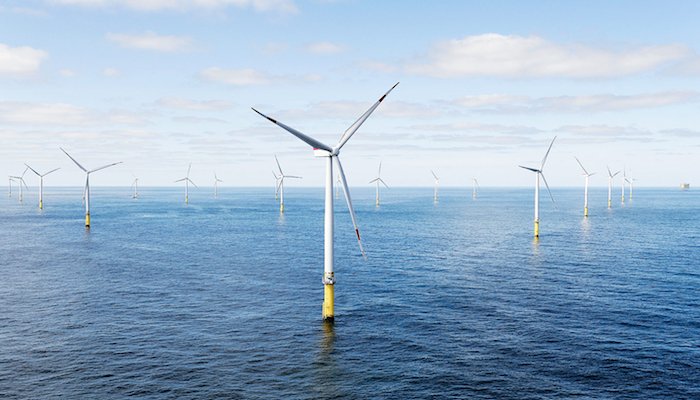 Diamond Transmission Partners BBE Limited (DTPBBE) has won a licence to own and operate the offshore transmission link to a 258MW wind farm in the UK.

Ofgem granted the licence to the company – a consortium comprising of Mitsubishi Corporation and HICL Infrastructure Company Limited – for the £193.9 million link to the Burbo Bank Extension wind farm in the Liverpool Bay following a tender process.

The offshore wind farm, developed by Orsted – formerly DONG Energy – and officially opened last May, is expected to supply electricity to around 230,000 homes a year.

Since the Offshore Transmission Owners (OFTO) scheme was launched in 2009, winning bidders have invested £3 billion in links and generation assets that have connected 4.6GW of offshore wind farms.

A further £1.9 billion worth of links are being tendered to connect an additional 2.4GW of offshore generation.

Ofgem says tendering the ownership of the links is expected to save at least £700 million across the first three rounds.