Finland, France, Germany, Luxembourg, the Netherlands, Portugal and Sweden are calling for the development and implementation of an “ambitious” long term strategy 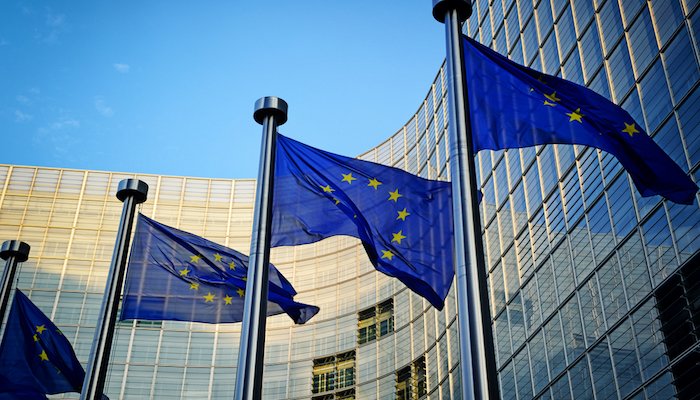 Ministers from seven member states are urging the EU to ensure climate policies are ambitious and in line with the Paris commitment.

The officials from Finland, France, Germany, Luxembourg, the Netherlands, Portugal and Sweden are calling for the development and implementation of an “ambitious” long term strategy in all countries.

Last month, the European Council called on the Commission to prepare a long term strategy by the first quarter of 2019 – the ministers from the member states in charge of climate change are calling for the strategy to consider “raised levels of ambition towards net zero emission”.

They emphasised the commitment of each of their countries in the development of such a strategy at the national level, covering all sectors.

Brune Poirson, Secretary of State to the Minister for the Ecological and Inclusive Transition in France said: “European Union must raise its level of ambition to reach the Paris Agreement goals. France is taking its part by defining and implementing new policies for a fair and ecological transition and is currently revising its national long term strategy to aim at carbon neutrality at Horizon 2050.”

The heads of energy giants and investors across Europe are urging the UK and EU to maintain close ties following Brexit.