That’s an increase on strong demand from consumers and restraint by oil producers, says the World Bank 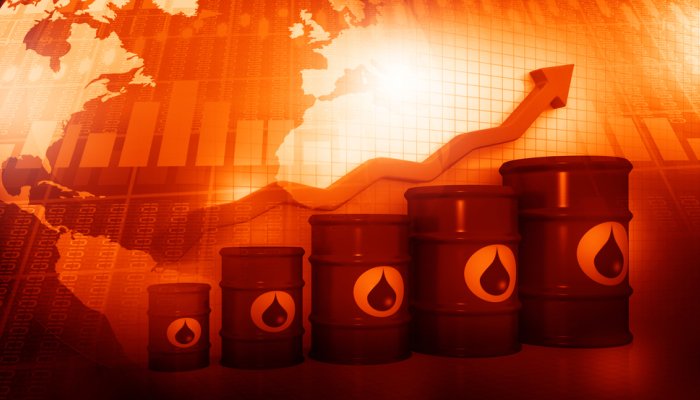 That’s up from an average of $53 (£38.4) a barrel in 2017 on strong demand from consumers and restraint by oil producers, according to the World Bank.

The World Bank adds uprise risks to the forecast include constraints to US shale oil output, geopolitical risks in several producing countries and concerns the US may not waive sanctions against Iran.

Downside risks include weaker compliance with the oil producers’ agreement to restrain output or outright termination of the accord, rising output from Libya and Nigeria and a quicker-than-expected rise in shale oil output.

John Baffes, Senior Economist and Lead Author of the Commodity Markets Outlook said: “Oil prices have more than doubled since bottoming in early 2016 as the large overhang of inventories has been reduced significantly.

“Strong oil demand and greater compliance by the OPEC and non-OPEC producers with their agreed output pledges helped tip the market into deficit.”

Prices for energy commodities, which include oil, natural gas and coal, are forecast to jump 20% this year.