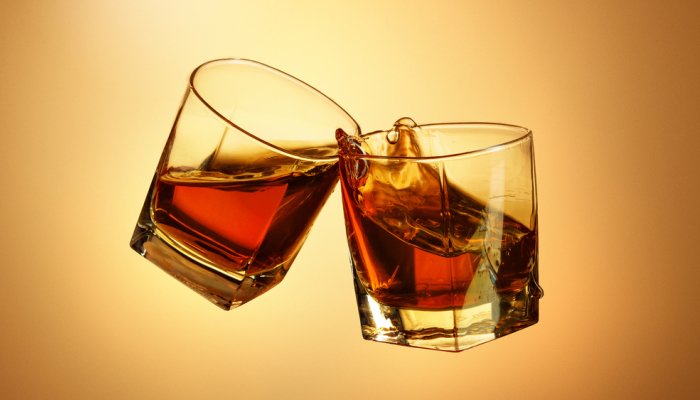 The scotch whisky industry has reached its target for increased renewable energy use four years ahead of schedule.

The Scotch Whisky Association (SWA) revealed it now sources more than 20% of its energy consumption from green sources – up from 3% in 2008.

That has led to a 22% fall in greenhouse gas emissions – with global exports of £4.37 billion, the sector said it accounts for 20% of all UK food and drink exports but is only responsible for 10.7% of the energy use.

Its latest Environmental Strategy Report added 44% of its product packaging is now made from recycled materials, also surpassing its 2020 target and water use has been reduced by 29% – the equivalent of more than 1,800 Olympic-sized swimming pools.