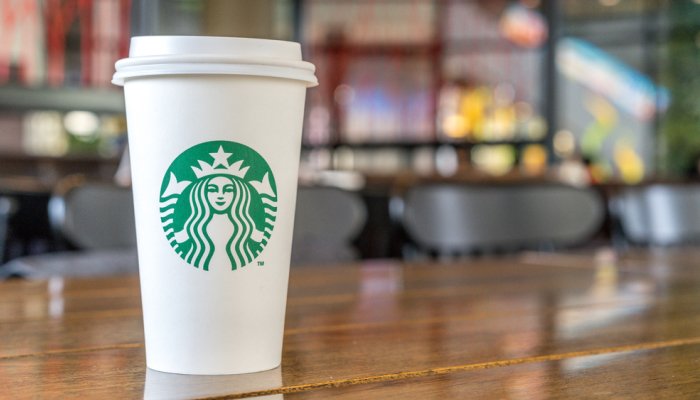 Starbucks has revealed an increase in reusable cups after it introduced a 5p charge.

The coffee chain retailer is trialling the levy for three months across 35 stores in London – and saw a 156% boost in reusable cups in the first six weeks.

Almost 6% of consumers took advantage of a 25p discount for using reusable cups, compared to 2.2% before the charge was introduced.

The percentage of people bringing their own cup or tumbler since the launch of the 5p charge increased to 5.9% in the stores – up from 2.2% prior to the trial.

Jason Dunlop, Chief Operating Officer, Starbucks EMEA said: “We are encouraged by the initial results of our trial that show that by charging 5p and increasing communication on this issue, we can help to reduce paper cup use.

“Now those same customers can also help us to test innovative plastic straw alternatives to further reduce our impact on the environment.”

Proceeds from the 5p charge are being donated to environmental charity Hubbub.