The sector saw £10.4 billion of sales from direct exports and international subsidiaries 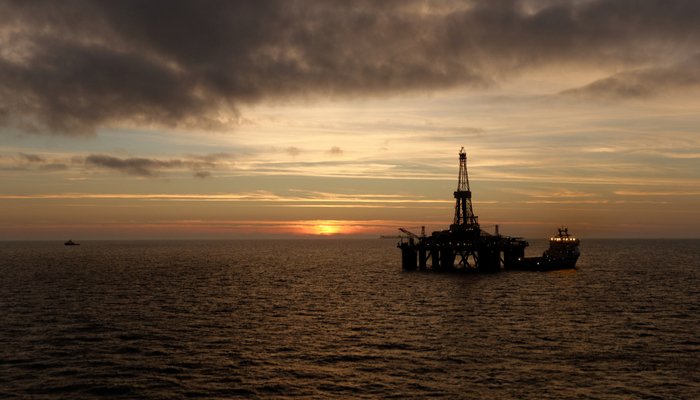 International activity made up almost 55% of Scotland’s oil and gas industry’s total sales during 2016/17.

That’s according to a new report from non-departmental public body Scottish Enterprise, which says the sector saw £10.4 billion of international sales, made up of £4.5 billion from direct exports and £5.9 billion from sales via international subsidiaries.

The figures also show total sales over the year dropped by 14.4% to just more than £19 billion.

The organisation says the US, Norway and the United Arab Emirates were the top markets for international activity over the period.

Looking ahead, eight out of 10 businesses said they are optimistic about sales growth in the coming years.

Head of Oil and Gas at Scottish Enterprise, David Rennie, said: “This latest survey helps reinforce the fact that despite the global downturn, Scotland’s skills and expertise in the oil and gas industry put it in a strong position to continue winning an impressive share of the contracted global market.

“While the overall level of sales fell during this period which was to be expected, the rise in the international sale reinforces our position as a global hub.”

The Oil & Gas Innovation Centre (OGIC) has invested more than £300,000 in three new UK projects aimed at cutting operational costs and improving efficiency in the sector.