The energy giant plans to reduce greenhouse gas emissions by 3.5 million tonnes by 2025 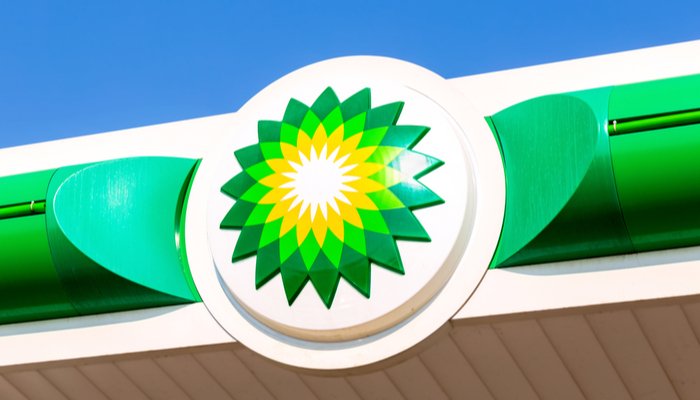 BP sanctioned four major projects in Q1, in Oman, India and two in UK’s North Sea, as well as teaming up with Everstone Capital to invest in Indian solar projects and working with Tesla to develop battery storage capacity in the US.

The energy multinational plans to achieve zero net growth in its operational emissions and reduce greenhouse gas emissions by 3.5 million tonnes by 2025.