The Party said it would spend an annual £2.3 billion on insulating inefficient housing across the country 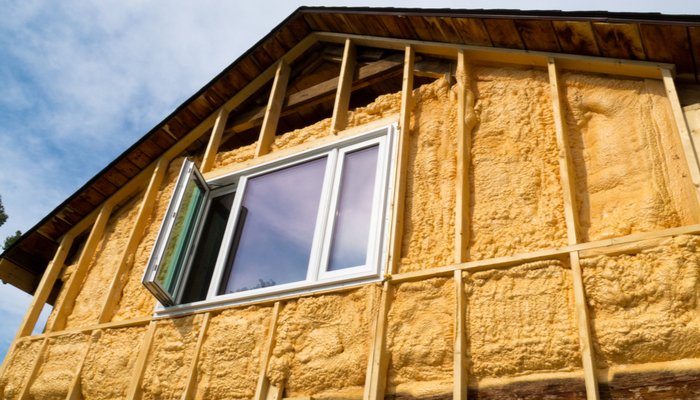 She added these households would be brought up to a minimum standard of Energy Performance Certificate (EPC) Band C within a parliamentary term.

Labour said the investment would fully cover the cost of insulation for low income homeowners and for all social housing across the country.

The Party also plans to tighten regulation of privately rented homes, blocking poorly insulated homes from being rented out.

“This is part of our plan to fix our broken energy system by capping energy bills and radically reform our broken energy market. By creating publicly owned, locally accountable energy companies and cooperatives to rival existing private energy suppliers this will make a real difference to people’s lives.”