UK households can reclaim £1.3bn from suppliers for unused energy 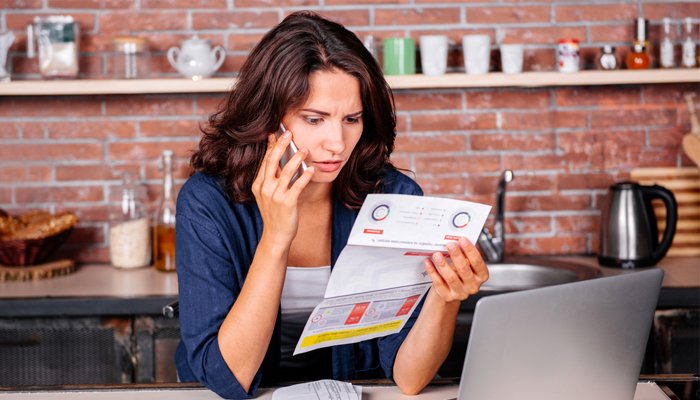 Householders in the UK could reclaim a total of £1.3 billion from suppliers for energy they paid but didn’t use this winter.

New research suggests two in five homes stand to reclaim an average of £121 each and nearly one in 10 could be owed more than £200.

It claims energy suppliers are “still failing to automatically refund customers” who are in credit, with 54% of billpayers having to chase their energy company to reclaim any money owed.

The research from price comparison and switching service uSwitch.com adds the high levels of credit could be due to more than two third of homes (69%) having taken action over the winter to reduce their energy use.

It found a third of the 2,002 consumers questioned turned down their thermostat, a quarter lowered the temperature of individual radiators and more than a fifth (22%) said they only used the heating on certain days when it felt particularly cold.

It adds high levels of energy credit could also be due to suppliers estimating customers’ bills rather than basing them on the meter readings – the research found one in 10 billpayers give meter readings less than twice a year and a further 5% or almost 1.4 million households, have never provided their supplier with a meter reading.

Energy Expert Shona Eyre said: “Reclaiming over £100 from your energy supplier is a big win at the end of a long, cold winter. With around 11 million energy customers likely to be in credit, households should check their account right now. If you’re one of those owed money, then you can choose to leave it where it is as a buffer for next winter or claim it back and spend it on something you really want.

“Before reclaiming any credit, make sure you provide a meter reading. As a bare minimum, households should do this four times a year. Once at the start of each season is a good way to remember.”

A spokesperson from Energy UK said: “Energy companies aim to smooth direct debit payments over the course of the year so that customers pay the same during peak-usage winter months as you would during the summer moths when often less energy is used.

“Regular meter readings can help energy companies to set these direct debits at the right level. If customers have any questions about their account, they should contact their energy supplier.”