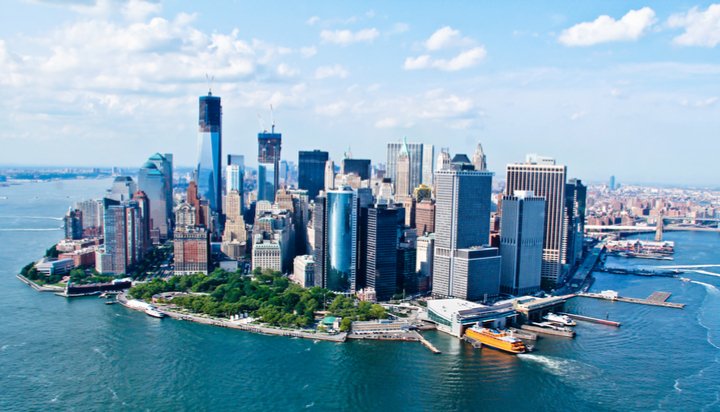 The governor of New York State has advanced a bill to prohibit offshore drilling and exploration in the region’s waters.

Andrew M. Cuomo says he has taken the action as a result of the Trump administration’s plan to “vastly expand” offshore drilling in the Atlantic and Pacific oceans, in which it proposed to make more than 90% of the total offshore acreage in the US available to oil and gas companies.

The governor formally requested New York State be excluded from the federal drilling program on the 9th of March, with the ‘Save Our Waters’ bill calling for oil and gas exploration, production, infrastructure construction or transportation to be banned across the state’s waters.

He claims the administration’s offshore drilling plan puts nearly 320,000 jobs and billions of dollars generated through tourism and fishing industries at risk.

It also conflicts with the state’s efforts to move towards cleaner energy resources, including a goal of developing 2,400MW of offshore wind generation by 2030.

“New York will do everything in our power to prevent environmental disasters and will continue to safeguard our offshore assets and bolster our efforts to support renewable energy development.”