The ‘Waste Less, Save More’ project was launched in 2015 to help consumers reduce food waste and ultimately save money 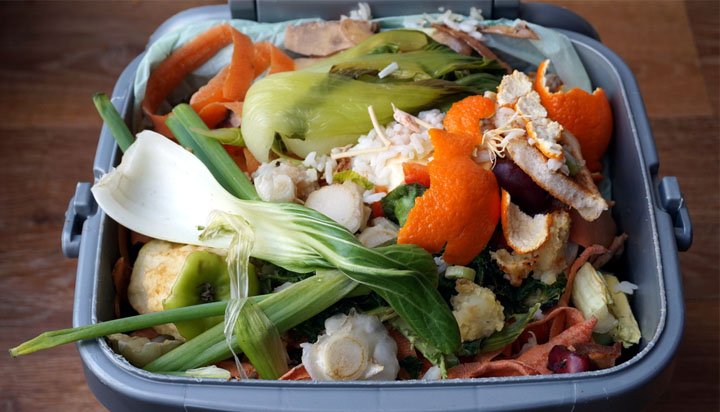 Sainsbury’s has dumped a £10 million initiative to reduce food waste after a trial failed to achieve expected results.

The ‘Waste Less, Save More’ project was launched in 2015 to explore why consumers throw away food and help them reduce it and ultimately save money, with £1 million spent on a programme in Swadlincote in South Derbyshire.

According to the supermarket, an average family with children throws away £700 a year worth of food.

A total of 20 trials were conducted across the town, providing consumers with gadgets like fridge thermometers and designing school programmes to engage young people on the issue.

However, the trial in Swadlincote did not achieve the target of reducing food waste in half.

A spokesperson from Sainsbury’s said: “We found our customers’ priorities have changed and broadened, which is why reducing food waste now forms one part of an even bigger ambition to help our customers ‘live well’ in every aspect of their lives.”