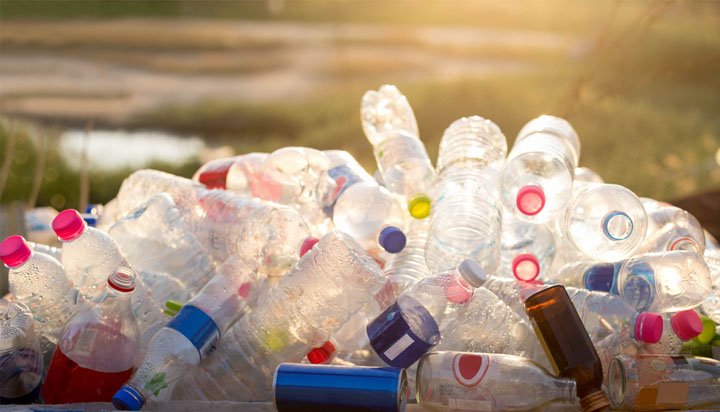 New plans to reduce the use of disposable plastic waste in Wales have been announced.

They include a deposit return scheme for drink containers – working with other parts of the UK – as well as £15 million for local uthorities to improve their recycling rates across the country.

The Welsh Govenrment wants to be the world’s first “Refill Nation” as it aims to ramp up access to drinking water in public places.

Environment Minister Hannah Blythyn said Wales will also consider the charge on single use cups as initially proposed by the UK Government and the mandatory use of reusable cups, with plans for a potential trial.

The Welsh Government has signed up to WRAP’s ‘Plastics Pact’, a commitment by organisations to reduce the amount of plastic waste generated in the UK.