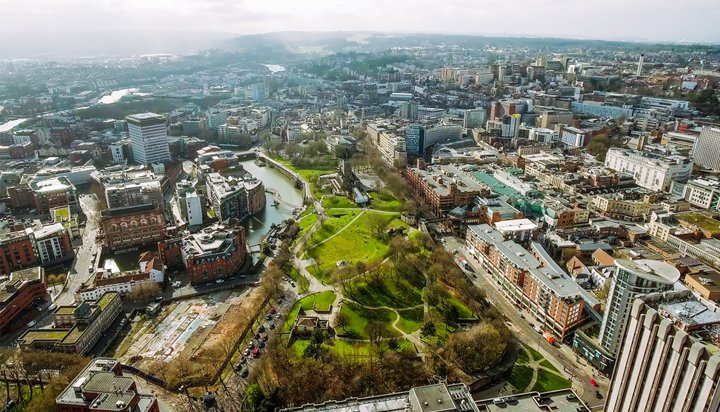 It has released a new ‘City Leap’ prospectus outlining a series of energy and infrastructure opportunities available to local, national and international businesses.

The council said the largest investment opportunities are in the areas of heat networks and domestic energy efficiency.

It hopes to expand the city’s existing heat network and develop a large-scale project from Avonmouth to Severnside over the next decade.

Collaborations are also sought on a smart energy system, which could include the development of a battery, as well as projects focused on commercial energy efficiency and renewable energy.

The council hopes the investment will support its goal of becoming carbon neutral by 2050.

Cllr Kye Dudd, Cabinet Minister for Energy and Waste said: “City Leap sets out a diverse range of opportunities which could be available to businesses and will allow us to explore possibilities which wouldn’t be open to us working alone.

“We want to use our role as local government to act as a catalyst for change. In return for partnering with us, businesses would get a chance to shape the future of the city’s energy system and unlock opportunities to gain a return on their initial investment.”