UK Government ‘should promote hydrogen as a way of storing energy’ 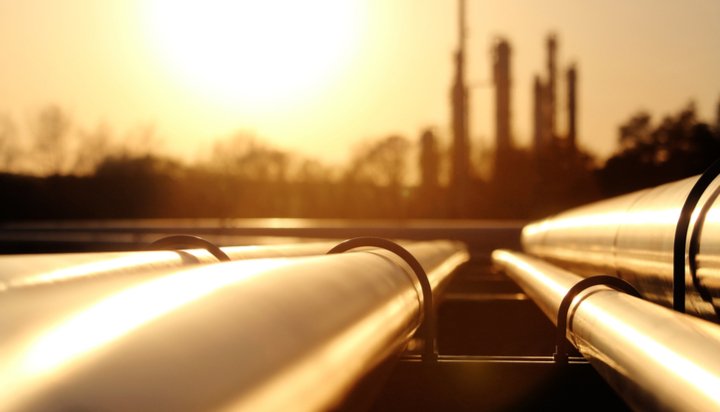 The Institution of Mechanical Engineers has called on the government to allow excess electricity to be stored in the gas grid in the form of hydrogen.

It says government and industry should boost investment in technology to promote the use of hydrogen as a way of storing energy, which it believes would make the UK energy system greener and more efficient.

It suggests this would solve the problem of storing excess renewable energy, with the gas grid being able to store hydrogen for a greater amount of time than some other forms of energy storage such as batteries.

The hydrogen could then be used to produce low emission fuel for transport and cut carbon emissions from the heating system.

The institution calls for the creation of an industrial forum bringing together the nuclear, renewable power and gas sectors to promote the storage of hydrogen and for the government to work with the gas industry to promote the use of up to 20% hydrogen in the gas distribution network by 2023.

Dr Jenifer Baxter, Head of Engineering at the Institution of Mechanical Engineers, said: “The UK has a strong track record of being at the cutting edge of new energy developments and this could present the country with a chance to be a world leader in power-to-gas and hydrogen technology.”