New EU law will see EVs pump up the noise

From next year, Europe’s electric vehicles will need to make sounds to alert pedestrians to their presence 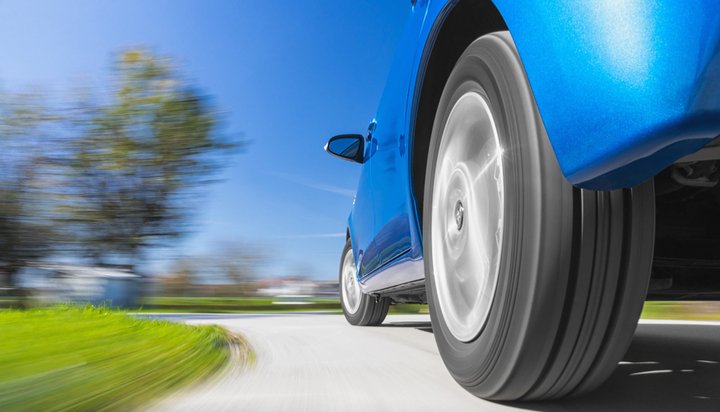 From next year, all new electric vehicles (EVs) across Europe will need to be sold with built-in ‘white noise’ to warn pedestrians of their presence.

In March, the UK Government committed to common rules until the end of 2020, meaning any new EU regulations introduced during this period will also be introduced in the UK.

Campaigners say near-silent vehicles pose a risk to pedestrians, who may not hear them coming before they step into the road.

The new rules will come into force in July 2019 – older electric cars will have to be retrofitted with noise-making equipment by 2021.

The sound is expected to take the form of white noise, which is said to be easier to locate the source of than the sounds emitted by combustion-fired vehicles.

It will cut out once the EV is travelling more than 20 miles per hour, at which point the sound from the tyres produces enough volume to be relatively easily identified.

Kevin Clinton, Road Safety Manager at the Royal Society for the Prevention of Accidents, said: “The greatest risks associated with EVs are when they are travelling at low speeds, such as in urban areas with lower limits, as the noise from tyres and the road surface and aerodynamic noise are minimal at those speeds.”